This post contains affiliate links and I may be compensated a tiny bit if you make a purchase after clicking on the links. The Savor Summer College Scholarship winners thank you!

FIRST Robotics and all of the lessons learned as being part of a team have blessed my family in more ways than I can count. 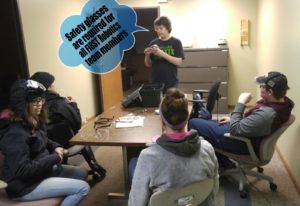 All my winning scholarship secrets are revealed right here >>

My family and I recently returned from the most incredible weekend that we’ve had in as long as I can remember.

We weren’t on vacation, visiting family, or enjoying an amazing theme park. No, we were at our very first FIRST Robotics competition!

In case you are unfamiliar with FIRST Robotics, here is what it is in a nutshell:

FIRST Robotics Competition (FRC) is an international high school robotics competition. Each year, teams of high school students and mentors work during a six-week period to build game-playing robots that weigh up to 120 pounds (54 kg). -Wikipedia

Because this was our very first year involved in FIRST (my youngest son is a high school freshman and interested in a career in engineering), my husband and I thought it would be good for him to put down his video game controller and join a local team that had recently formed in our area.

His high school did not have a FIRST Robotics team, so we took a leap of faith and joined this new team, hoping he would get bit by the very strong FIRST Robotics bug that we heard was swarming around young future engineers.

At our very first meeting, where we were warmly welcomed with incredibly open arms, we became a part of the St. Clair County Michigan 4H FRC Team 5926, otherwise known as, The MooBotics.

The MooBotics is made up of homeschooled students and those without a high school team. 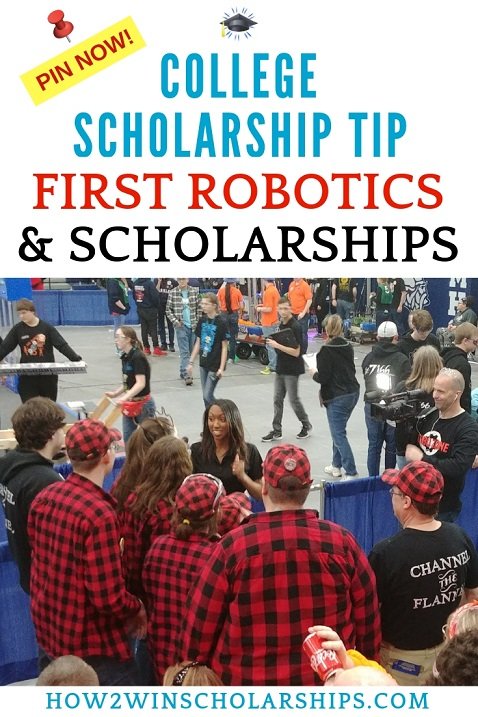 After six weeks of designing, strategizing, marketing, and building; we were ready for our first competition at Kettering University in Flint, Michigan.

During the build process, there were a few FIRST Robotics terms that were unfamiliar to me, yet kept coming up in conversations with our team leaders and team captain.

The one that struck me as most interesting was “Gracious Professionalism”. Gracious professionalism is the concept of helping other teams, even if they are competing against your team.

The official definition is:

“A way of doing things that encourages high-quality work, emphasizes the value of others, and respects individuals and the community”.

I could go on and on about gracious professionalism and how many times I witnessed it in action at the competition, but I think you get the idea.

As a parent, I was immediately drawn to this way of treating others and cannot say enough about how it is a real, tangible, and obvious part of the whole FIRST Robotics program.

What does FIRST Robotics have to do with college scholarships?

That answer is easy.

There are millions of scholarship dollars that are available for students who have participated in a FIRST Robotics program. In addition, the lessons and life-skills learned by the students during the build process and while competing are priceless.

Off of the top of my scholarship loving head, I can visualize these values and lessons that my son experienced in the last few months as a direct result of his FIRST Robotics team membership:

All of these will help students when it comes time to write their scholarship essays.

Real-life experiences and details pertaining to future careers that are brought into scholarship essays are extremely valued by scholarship judges.

Even as a high school freshman, my son is on his way into a favorable position when the time comes for him to actively apply for college scholarships.

BE SURE TO READ: Scholarship Prep – What to do NOW to Increase Success LATER

As a parent, I am happy to report that YES, my son was bitten by the FIRST Robotics bug and has come so far in the last few months!

He is coming out of his shell and even stepped up to the plate as team Safety Captain, giving live safety demonstrations to his team. 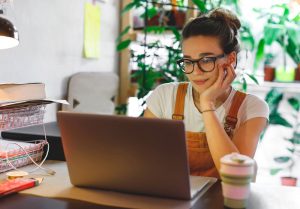 FREE TOOL: Find affordable colleges. Compare tuitions for all of the colleges on your list. CLICK HERE

The FIRST Robotics schedule is a tough one, but he was able to keep up his grades in school and has formed solid friendships with all of his team members.

This blog post is much longer than my usual postings, but if you have hung on and read to here, then you are about to be awarded with some very exciting news:

Yes, the MooBotics, along with our incredible team alliance partners, the Brighton TechnoDogs and the Volatile Chaos Inhibitors, won the whole competition.

This was so much more than any of us ever dreamed could be possible! Under the direction of our amazingly talented Team Captain Samuel Walker, and his parents Don and Pamela, who were instrumental in forming the team, WE DID IT!

We were also awarded the Rookie All-Star Award, which is a HUGE deal in FIRST Robotics, and will be traveling to the Michigan state meet next month to compete again. WOOHOO!!! (and MOOOOO!!!!)

Is your student interested in robots, engineering, or on a FIRST Robotics team?

There are FIRST programs for elementary, middle school, and high school students, so I encourage you to check them out here and don’t be afraid to give your student a little push out of their comfort zone if they are unsure.

My family has only been a part of FIRST for a few months, but we have gained a new family, life-changing experiences, and a passion for gracious professionalism that will stay with us forever.

UPDATE: It’s been several years since I wrote this post and shared my family’s experience with my son’s FIRST Robotics team. As I write this in 2019, he is now a senior in high school and team captain for our team.

This leadership experience and the position have opened doors to him that we never thought possible, including being admitted into his top choice university, despite a 13% chance of getting in when using his grades and test scores.

I am still completely in love with the FIRST Robotics program and credit it with getting my video game-loving (and pretty much anti-social) son to step out of his comfort zone. As a result, he has become a well-liked and respected young man with an extremely bright future as a computer programmer.

On a side note, our team made the decision to leave the umbrella of 4-H (they wanted to keep 17% of our raised funds) and become an independent team, DaMOOse FRC Team 5926. (We kept the MOO!) 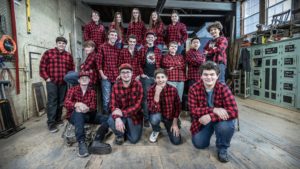 Learn here how I helped my son win over $100,000 in college scholarships! 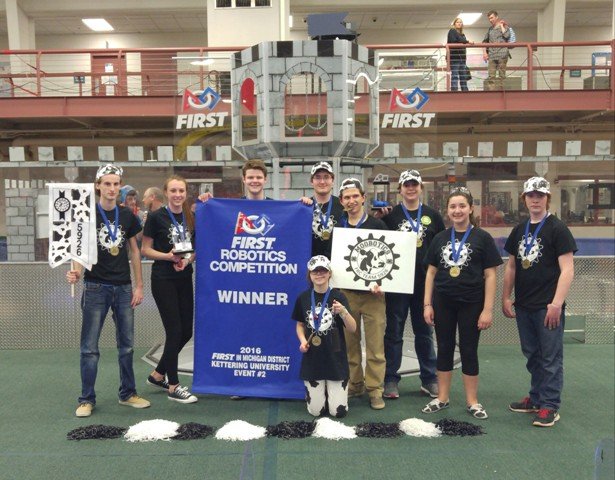 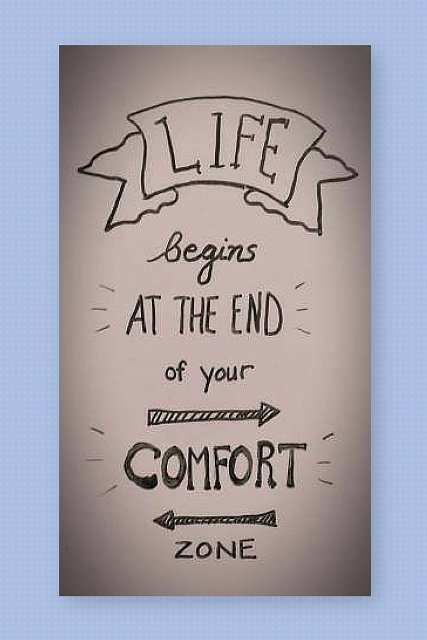 Monica Matthews is the author of How to Win College Scholarships. She helped her own son win over $100,000 in college scholarships and now shares her expertise with other parents and their students. She truly has “been there, done that” in regards to helping parents and students navigate the scholarship process.

Monica’s scholarship tips have been featured on many prominent websites and she has been dubbed the “Go-To” expert on college scholarships.

$1000 A Portrait of You Scholarship

This site uses Akismet to reduce spam. Learn how your comment data is processed.

For college expenses not covered by scholarships and federal loans, how2winscholarships has partnered with Sallie Mae® to bring you loans with great repayment options and competitive rates. Click here to apply and learn more details. To instantly compare student loan rates, click here
BONUS: Get your FREE copy of my 10 BEST COLLEGE SCHOLARSHIP TIPS that will show you how to find and win more money for school by clicking here now 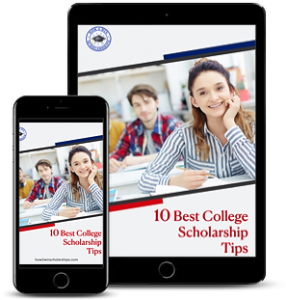 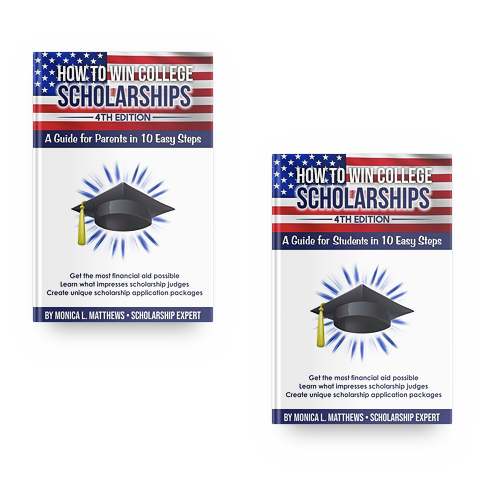 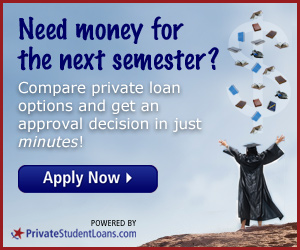 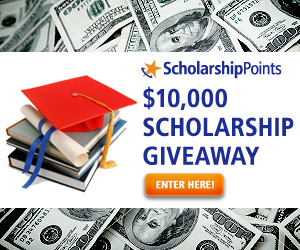 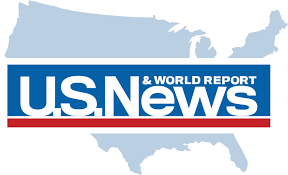 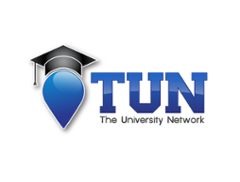 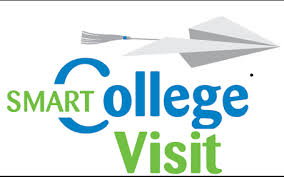 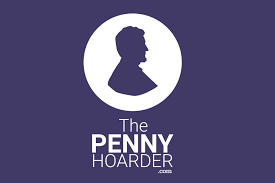 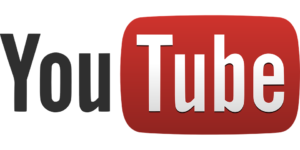 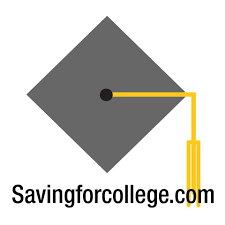 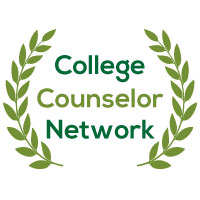